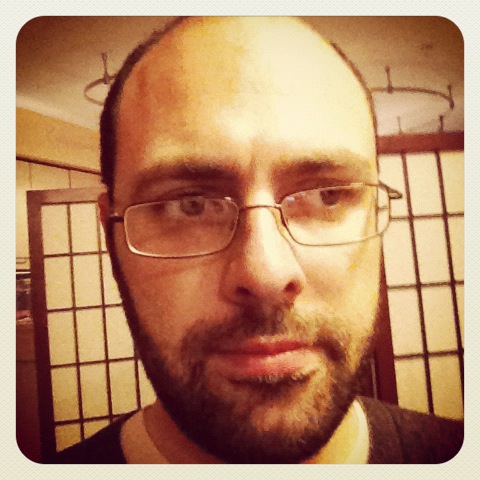 Employment as a front-end web developer where I can apply my expertise in creating and maintaining robust, cross-platform HTML, CSS, and JavaScript.